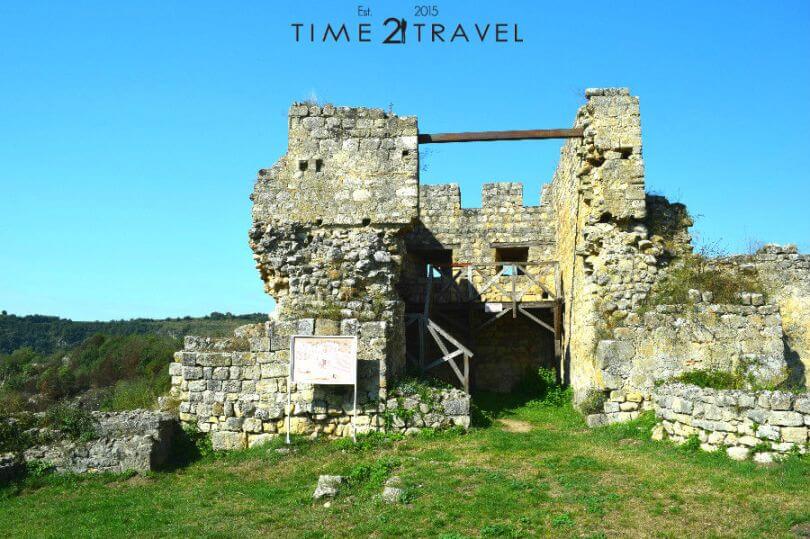 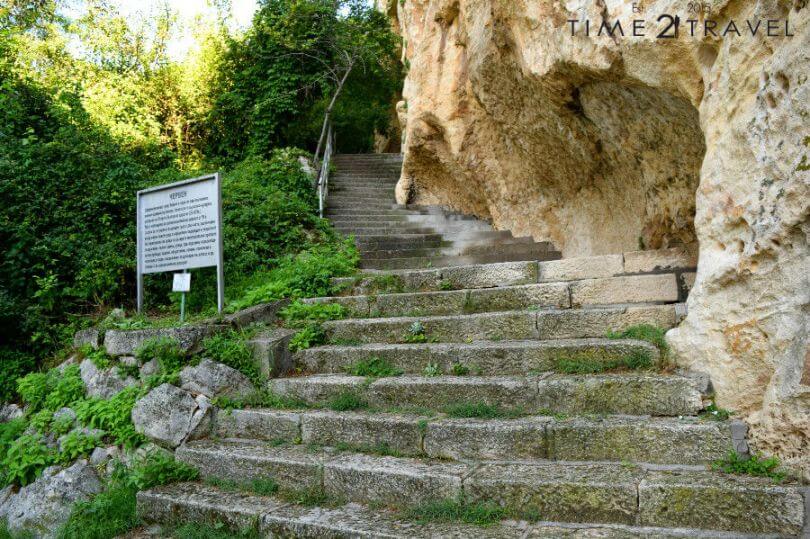 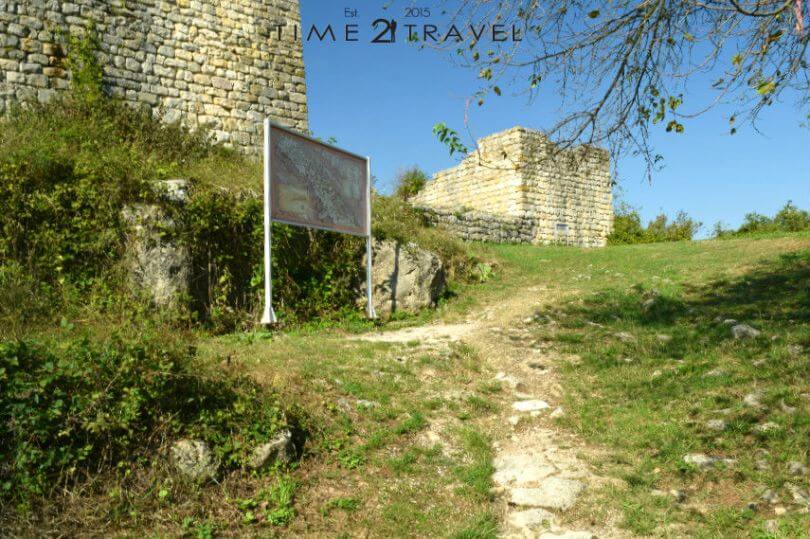 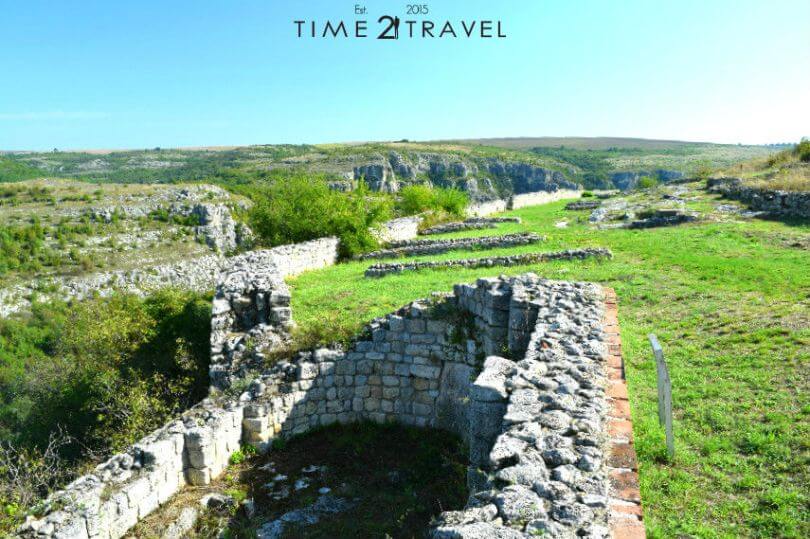 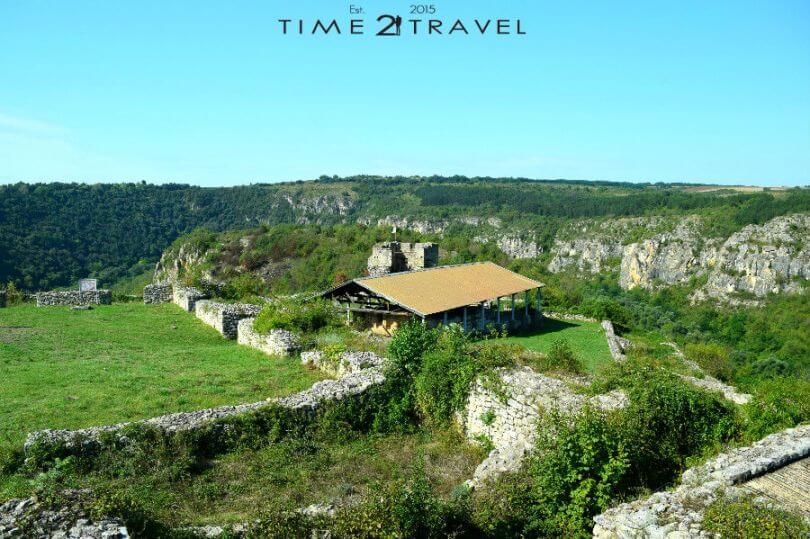 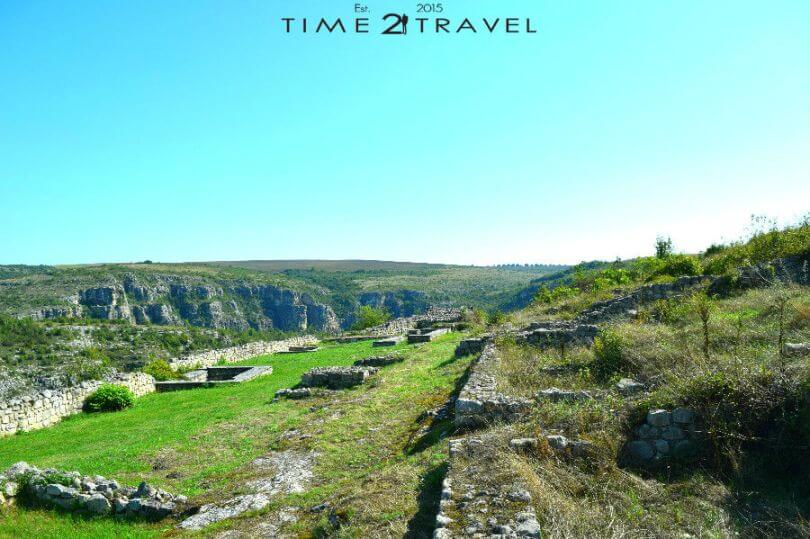 The Medieval town of Cherven was populated as far back as 12th century B.C. Ruins from inner fortress walls fortified with battle towers and many others were discovered after the excavations.

The Medieval town of Cherven was populated as far back as 12th century B.C. Ruins from inner fortress walls fortified with battle towers and many others were discovered after the excavations.

Where is the village of Cherven located?

The village of Cherven is located in the municipality of Ivanovo, Ruse region. It’s situated about 35 km from the regional city. The river Cherni Lom runs through the village and its scenic bends form rock hills that rise high over the river valley. And right there is situated one of the most significant military, administrative, religious, cultural and economic centers of the Second Bulgarian Kingdom (12-14 century).

Cherven Fortress through the centuries

The Thracians had always looked for well-fortified natural hills and ended their search at the Cherven heights. There was a big Byzantine fortress here in the 6th century and after it was destroyed in later centuries, a Bulgarian settlement was established here.

The fortress is situated on the high rock hill over the river Cherni Lom that’s surrounded by the river from three sides. The convenient location and the good defensive system established Cherven as an important military center that protected the capital city of Tarnovo from the north side. Cherven had the features that were characteristic for the typical Medieval town. It consisted of two parts – the Citadel and the town itself. It was built by a pre-determined layout that took into account the special features of the terrain. The town center was formed in the highest fortified area. The wide central street was surrounded by impressive public buildings and important military and economic structures. Narrower streets started from it reaching the furthest spots of the neighborhoods. The buildings were erected closely one next to the other with the purpose of saving space. The poorer population lived at the base of the fortress around the two banks of the river.

The significance of Cherven increased in 1235 when it became the seat of the Medieval Bulgarian archdiocese in Cherven. Cherven was hit during the Tatar invasion during the 40s of 12th century and was taken by the Byzantine troops during the reign of the Bulgarian tsar Ivaylo.

The town reached its zenith in the 14th century when its territory expanded significantly and it became an economic center with developed metallurgy, construction, woodworking, and arts and crafts.

The complex in Cherven consisted of 13 churches, two underground corridors, public, residential and economic buildings, a great number of streets. The fortified inner town was connected to the outer one through a bridge.

The town was taken in 1388 by the Turkish invaders and the life in it gradually died down.

Our walk around Cherven

After we left the car at the designated parking spot at the foot of the hill and bought tickets, we climbed the stone stairs that led us to the gates of Cherven. The view that revealed before us was definitely breathtaking. The high rock terrace, steep rocks that go down to the river Cherni Lom, the ruins…. Did you know that here is the original tower (3-storied) that served as a model for the Baldwin Tower in Tsarevets in Veliko Tarnovo? The weather was sunny, the sky was blue, the grass was still green…

And the ruins of the Medieval Cherven were whispering proudly about their former significance. We took a lot of photos, walked around all exhibited sites and somehow… we didn’t want to leave. Another dream had come true… the dream to visit the Medieval Cherven.

From here we set off for our next stop – the Krushuna Falls.