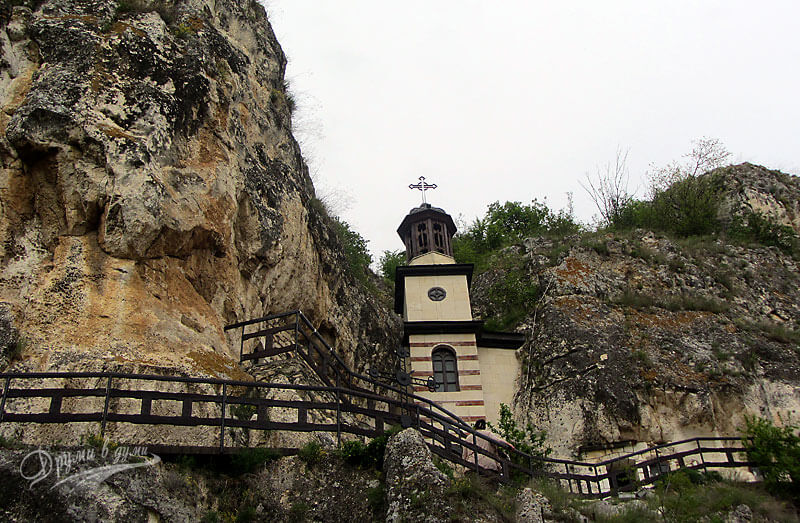 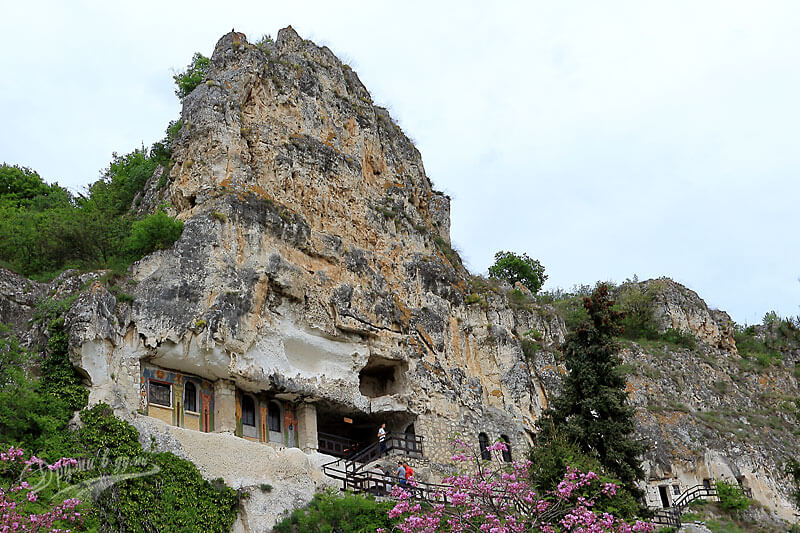 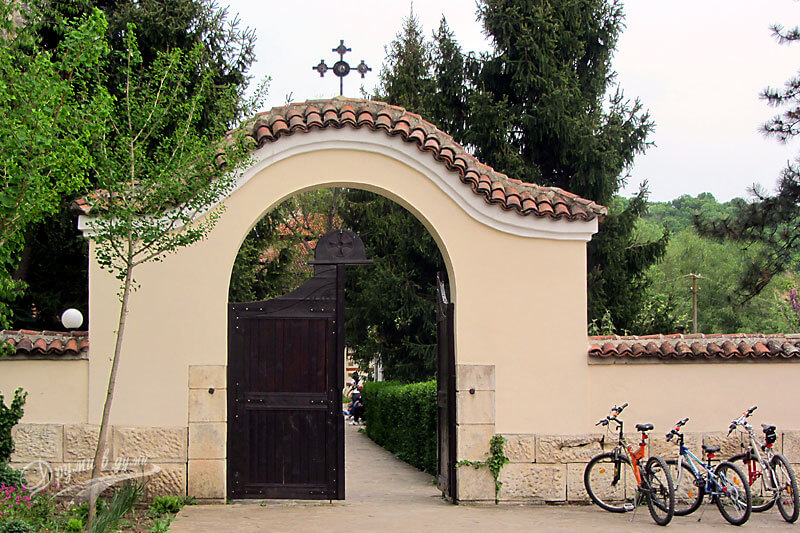 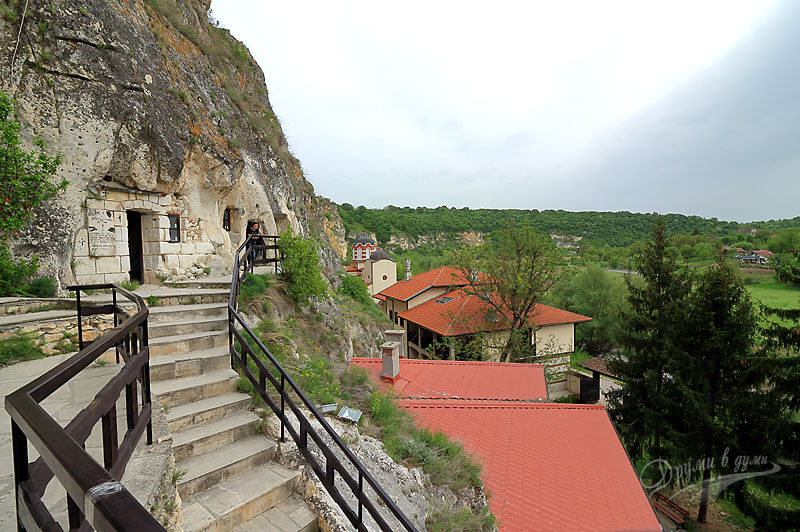 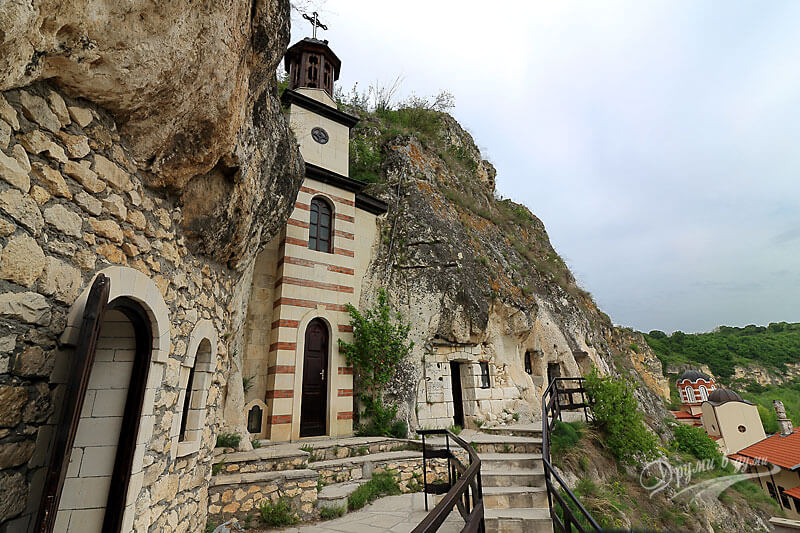 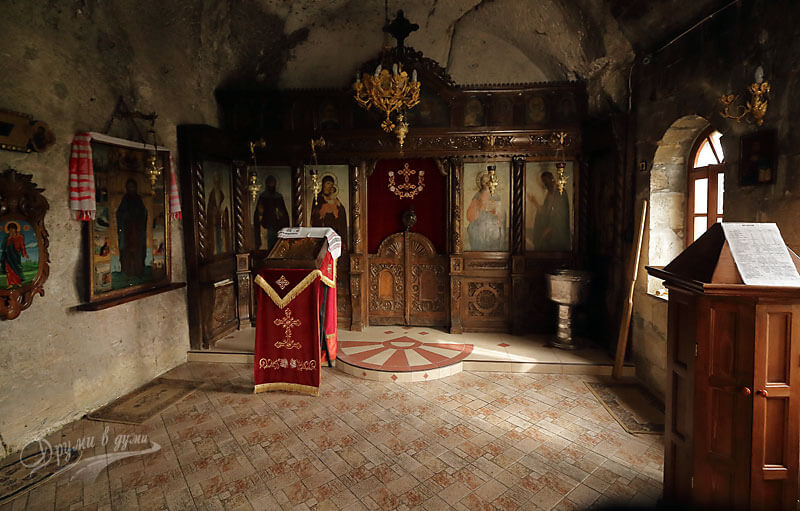 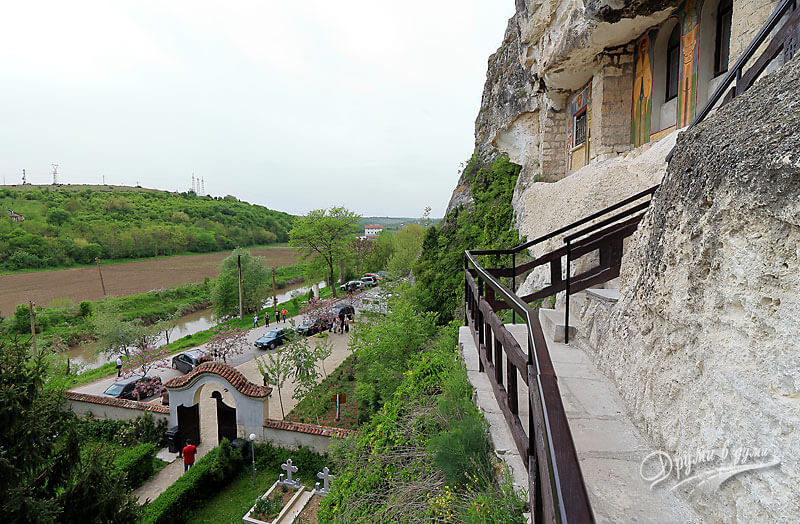 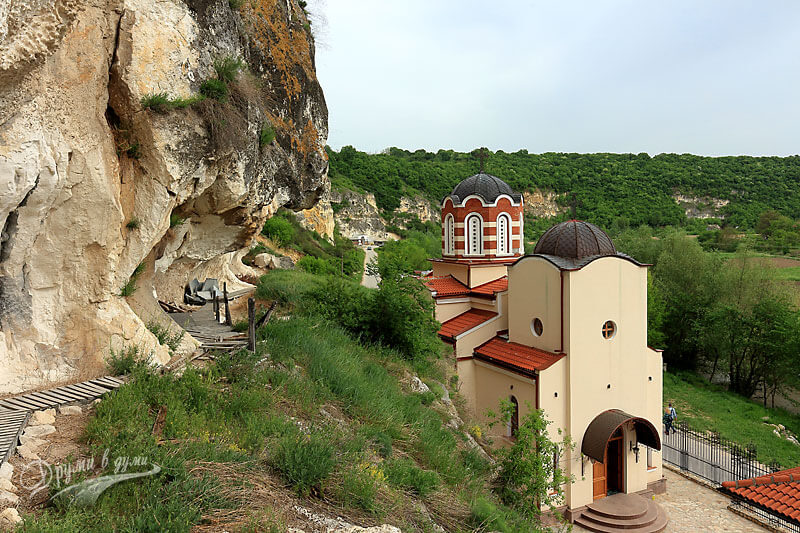 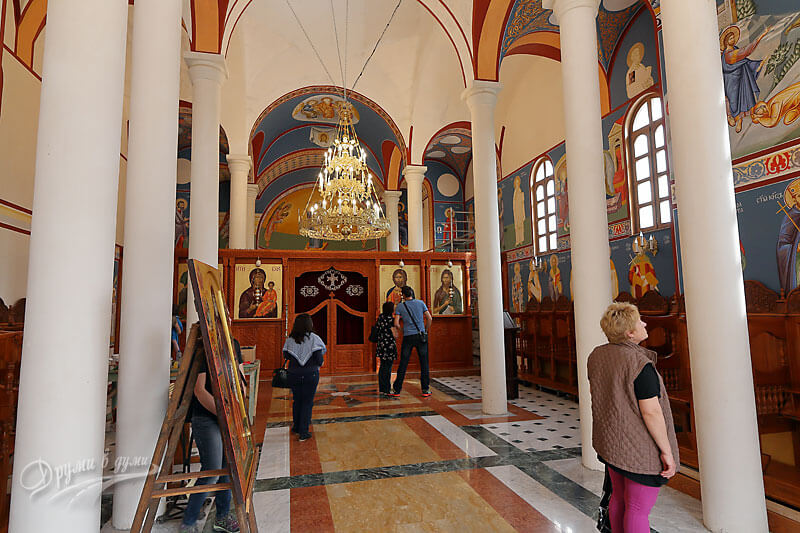 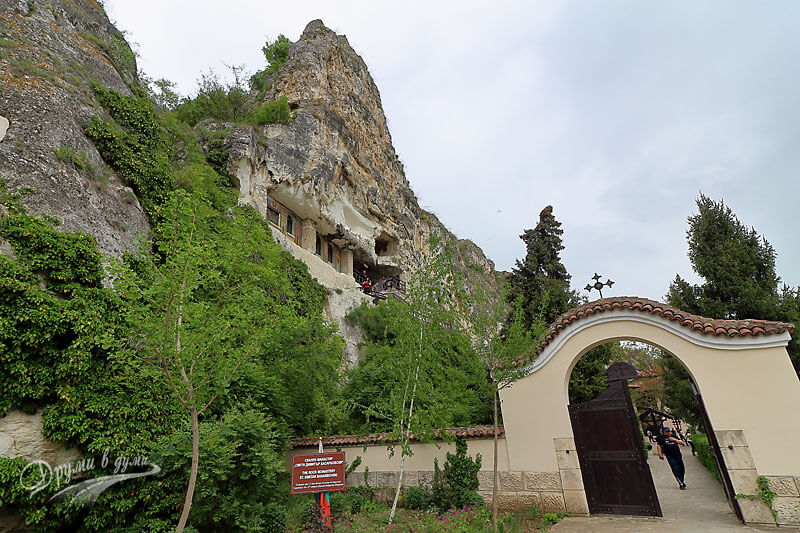 Basarbovo rock monastery Saint Dimitar Basarbovski was one of the several interesting places that we visited in the region of Ruse for one Sunday.

The monastery had long been in our list of places that we really wanted to visit so it was only natural that it was included in the list of must-see landmarks when we planned our visit to that beautiful region.

How to reach Basarbovo Monastery

Basarbovo rock monastery Saint Dimitar Basarbovski is accessible by car. It is situated in the valley of the river Rusenski Lom, close to the village of the same name (Basarbovo), at around 10 kilometers south of the city of Ruse, and around 104 kilometers north of Veliko Tarnovo.

The exact route from Veliko Tarnovo to Basarbovo Monastery is shown on the following Google map.

The monastery was founded during the Second Bulgarian Kingdom in the 12-13 century. In that region of the river Rusenski Lom and its tributaries Beli Lom and Cherni Lom, around the same period, several other rock monasteries were built and their ruins are visible even today. The rocks in the region are limestone rocks and are very crumbling. They were hollowed out for cells by the monks-hesychast of that period.

The monastery near the village of Basarbovo became famous in the 17th century after the death of St. Dimitar Basarbovski (New) who during his lifetime was a shepherd and lived humbly in the caves of the present-day monastery. The saint died in 1685.

There are several legends about Saint Dimitar Basarbovski

The first one tells that the saint appeared in the sleep of a blind girl from the village and told her that his body was in the river. When the saint’s relics were discovered, they were incorporeal and fragrant, the girl started seeing again, and the saint’s glory was spread around the region.

According to another legend, the ruler of Wallachia wanted to have the relics of Saint Dimitar of Basarbovo taken to him. The relics were loaded onto a cart. That cart covered some part of the route but from one point onward it would not budge despite the frequent change of horses. As a result, the saint’s relics were brought back to his birthplace.

According to the third legend, the relics of St. Dimitar Basarbovski had to be taken to Russia in the distant year of 1774. During that period there was a plague outbreak in Romania which was situated along the route from Bulgaria to Russia. When the relics of St. Dimitar Basarbovski passed through Bucharest, the people there stopped dying of the plague. That is way the residents of the city asked the Russian authorities to leave the body of the saint in Bucharest where it’s located today in the Patriarchal Cathedral St. Equal to the Apostles Tsars Konstantin and Elena.

Our visit to the monastery

The first thing that caught my attention as we were nearing the monastery was the multitude of cars among which I had a hard time finding a place to park, as well as the many visitors. I did not expect so many people here.

After we got out of the car, I already had enough time to look around the place that, at first glance, was very beautiful. The more I observed it, the more I liked it – on one hand, it was blessed with beautiful nature – with high rocks and a river meandering in the foothill, and on the other hand, it was a holy monastery, a holy place with a long history.

We stood for a while in front of the entrance of the monastery in order to marvel at the place from the side, and then we entered it. We immersed ourselves into the monastery atmosphere. First, we climbed the steep stairs, hewn into the rocks, to visit the oldest premises of the monastery. It was incredible. On one side, the monastery cells and chapels created a sense of awe, and on the other side, the beautiful panoramic views over the valley of the river Rusenski Lom brought a delight to the eyes.

One after the other, we examined all monastery premises that were hewn into the rocks. Then we descended to the newer buildings at the base. Yes, they were pretty, but somehow the soul of the monastery was locked up there in the rocks.

During our visit, the new monastery temple had already been built but the frescos inside it were still being painted. It was the first time that I witnessed how a church was being decorated. It was definitely interesting to watch the master iconographer working as if he were perched on the high platform close to the ceiling and the work appearing underneath his brush was promising.

The region of Ruse is extremely rich in natural landmarks, and cultural and historical sites. From the places that we have visited, I can recommend the Medieval Bulgarian town of Cherven, the rock-hewn churches of Ivanovo, and Orlova Chuka cave.

We are surely going back there one day to visit at least some of the other places.